Creative writing for movies begins with a small idea or a motivational thought that has evoked any emotions into the mind of a screenwriter. Movies are nothing but emotions that are been transformed into a visual form with the use of characters, music, dialogues etc., through various mediums of communication. Composed with numerous departments and stages within film making, the writing stage requires at most involvement and dedication. Writing for a movie or a novel begins with one small concept that arise a question based on the motivation of the writer. These are the dramatic questions that will develop an entire story based on the genre in the process of scriptwriting. 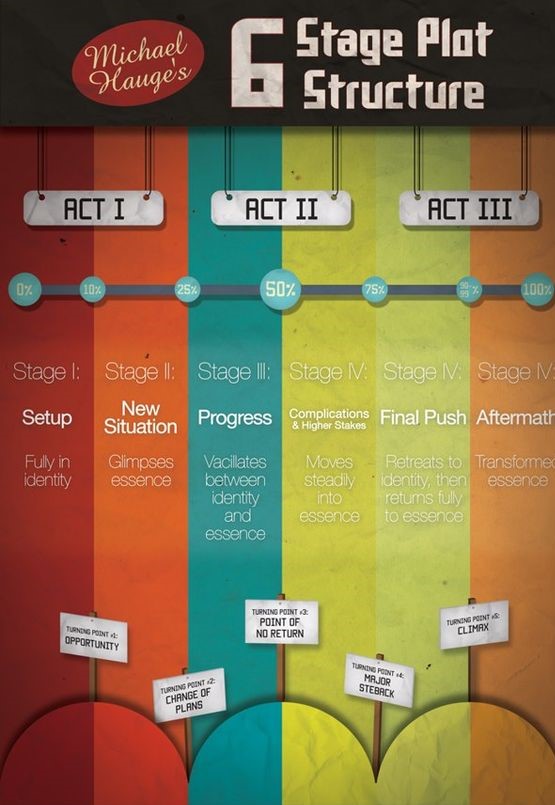 Since the beginning of the Theatre era and evolution of the Film industry till the present generation of digital film making or any other art form of Storytelling, the concepts and basic ideas always revolve around the basic interrogation that arise as the major dramatic question. These questions are the motivational facts that manage the magnitude of the story. Based on a thorough study about Film appreciation and Script analyzing, a French writer Georges Polti had sorted out a list of dramatic questions and released a book by the end of 19th Century, which is been followed till date. He has sorted out this list as a continued study of Carlo Gozzi, an Italian Playwright. “The Thirty-six Dramatic Questions” is a detailed list to categorize the dramatic questions that occurs in a story. It is been proved by the many ace film makers and screen writers that a story can never be written with an idea excluding the 36 Dramatic Situations. 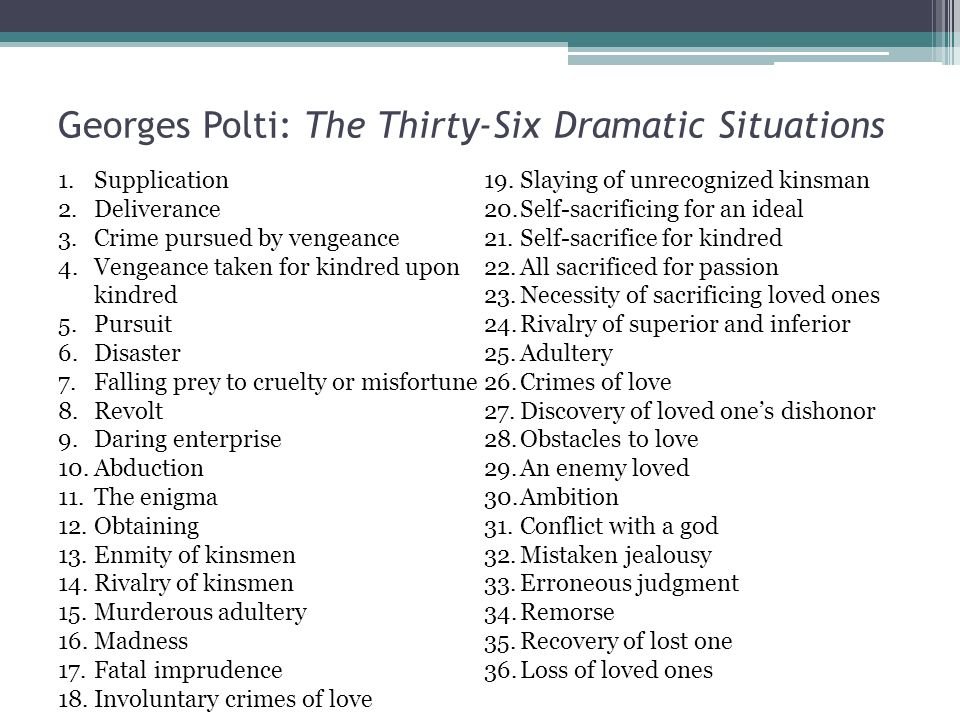 The Dramatic questions are as follows. 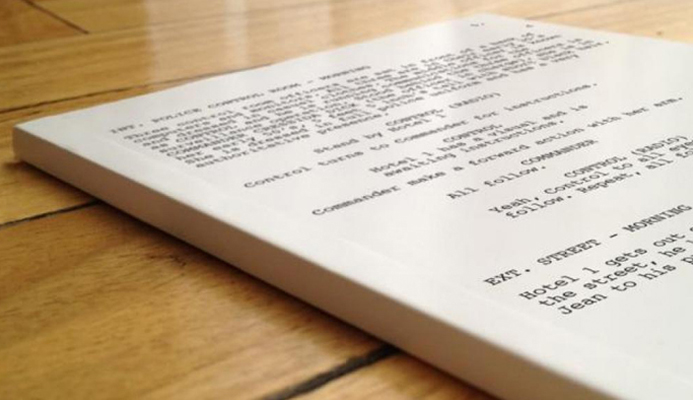